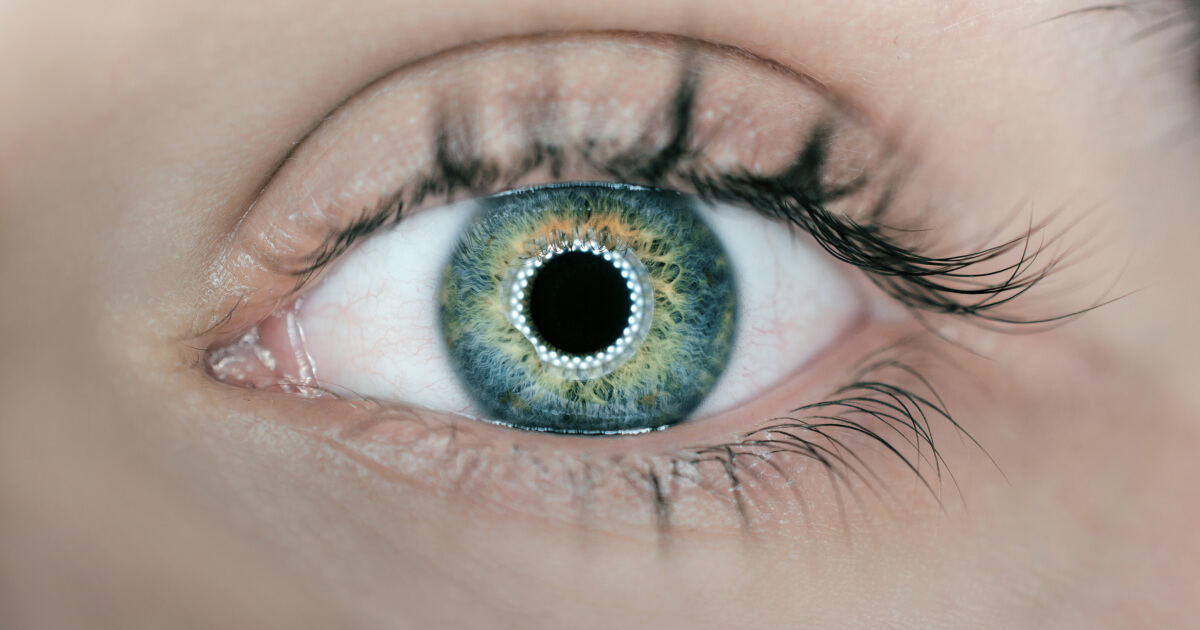 Casino players are bombarded with a sizeable number of myths. This article, thus, seeks to unearth three common misconceptions among casino players.

Casino players are bombarded with a sizeable number of myths. This article, thus, seeks to unearth three common misconceptions among casino players.

Gambling is an ancient human practice. Despite its long history, people will always have questions and unenlightened opinions about casino gaming. There are all manner of myths surrounding casino games such as slots, roulette, poker, or even sports betting. Surprisingly, some myths might be centuries old.

It is rather intriguing to discern that most gambling misconceptions are passed down from one generation to another. As much as some players today still hold some of these notions, it is never too late to unlearn them and finally know the truth about gambling. This write-up seeks to demystify some common gambling myths out there.

Casino Games Could Be Rigged

One of the most significant concerns among casino players is their lack of control. This often leads them to believe that the casino has, by far, some element of control of the results. This notion undoubtedly holds no water, especially when playing at licensed casino establishments.

Anyone playing at a licensed casino can rest assured that the licensing authority is in control. Online slots games, for instance, rely on random number generators. The licensing authority ensures that all RNGs are subject to rigorous tests for randomness. Thus, what is displayed on the screen mirrors the outcome of the RNG.

The History Can Help Players Predict What Happens Next When playing casino games, it is easy to fall for the temptation of trying to predict future outcomes using current results. When it comes to games of pure chance such as the roulette or slots, future results are not associated with past outcomes.

Just because the last ten outcomes of the roulette were black does not mean that a majority of the next results will be red. It is worth noting that some of these predictions are statistically significant, but the fact that the results are entirely random means that no players can conclusively establish when they will happen.

Another universal misconception is that casinos, like businesspersons, let players occasionally win to keep them coming back or deter them from walking away. The truth of the matter is that not one person, including the staff, monitors wagering activities, whether a punter is playing online or at a brick-and-mortar establishment.

Every outcome is a matter of chance. Random number generators and physical machines are audited occasionally to ensure that everything is above board. Any interference by the casino, whether it is tailored to the player's interest or not, is illegal. Ideally, it is baseless to believe that a winning streak precedes a losing streak.

Live Slots Online: Why They Are the Future of Online Gambling

2020-09-21Love to spin and win? Guess what, going to a real-life casino to experience this is not a must. The casino industry has made this possible even from the comfort of one's home. Live slots online are not only fun but also convenient to play. Software providers understand that players have different needs and aspirations. For those who fancy real-life casino experiences, casino live slot offers precisely that. Live gaming will be the future of online gambling if current numbers are anything to go by. Here are the key things every player needs to know about casino live slots.

The Duties of a Casino Pit Boss

2020-09-21The successful management of casinos depends on the roles played by each employee. A pit boss in the casino is an individual who controls casino floor operations. The objective is to ensure seamless [game](https://livecasinorank.com/games/) operations. Also, pit bosses supervise dealers, watch for errors, and check if proper procedures are followed. Over the years, the pit boss job has evolved. Initially, a pit boss was the casino manager; nonetheless, in recent times, their roles include overall management of the casino floor. Like any other career, casino experience is crucial to secure the job. Below are a few aspects that answer the question, "what do pit bosses do?"

How to Play Live Craps

2020-09-20Craps is a game where participants gamble on the results of the roll of a pair of dice. It is played on a purpose-built table where two dice are used. Being such a popular game, the dice are made under strict standards and replaced after an eight-hour use. Live craps online use chips to make a wager on the craps table. Further, the bets will vary among the casino due to aspects like payouts, location and availability. It is played in rounds with bets placed on them. Playing craps is lucrative and enjoyable, once the players understand the rules and implement the right strategy.
LinksGambling AddictionDisclaimerResponsible GamingPrivacy PolicyTerms & Conditions
Live Casino Rank is an Independent online gaming portal that delivers current and accurate information about the world of mobile casinos.
© livecasinorank.ca 2020