Tips and Strategies of How to Win at Blackjack Everytime 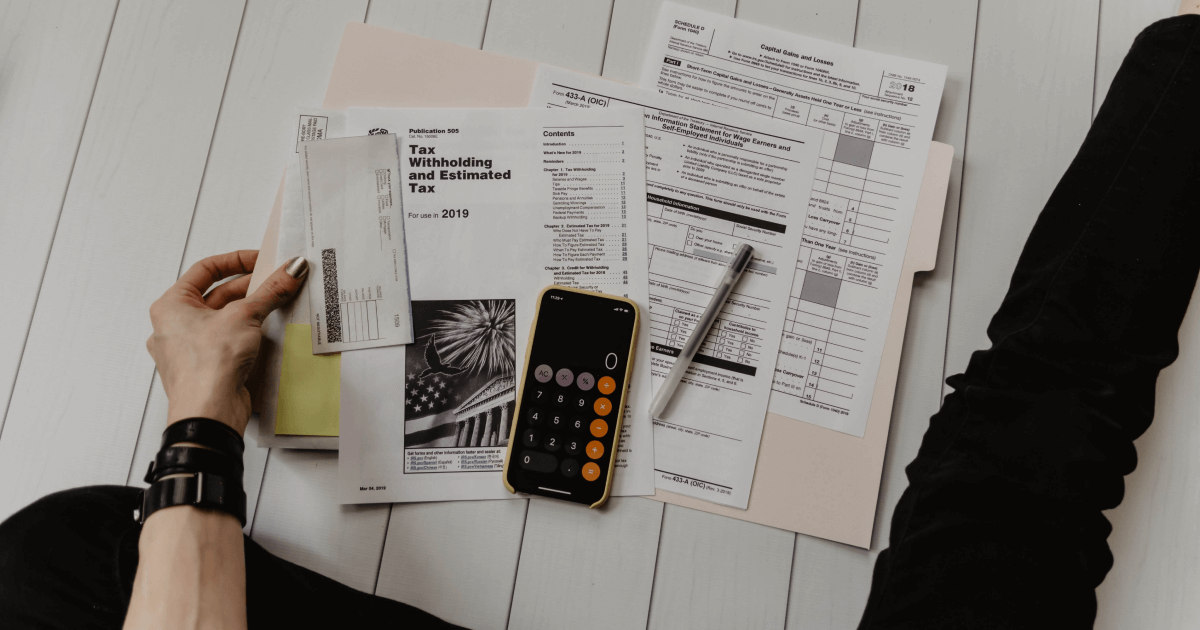 Blackjack can be confusing for beginners and intermediate players. Use these tips and strategies every time, and your odds of winning will improve.

Know When to Surrender

A player should surrender when they have a hard 16, whereas the dealer has a 9, a 10 or an Ace. This hard 16, however, does not include a situation when one has a pair of 8's. Surrendering in this scenario is the best thing for one to do as it saves money in the long run.

Know When to Split

Splitting is the next step to consider. For a player to be able to split, their first two cards have to be a pair, or the two cards have a value of 10 each, such as a Jack or a King. Knowing the value of cards is, therefore, very important.

When one knows the value of their cards and can tell this value at a glance, it allows them to save on time, and they can make smart decisions. One should always split 8's and Aces and should never split 5's and 10's. If splitting is not possible, one should move to the next step.

Know When to Double

The next step to consider when playing blackjack is whether or not to double. One should consider doubling when there is a high probability of winning the hand. Some casinos prohibit doubling on specific occasions, so it is crucial for one to know when doubling is and isn't allowed.

A player should double when they have a hard 9 while the dealer has a 6 and a 3. One should also double when in possession of a hard 10, but only when the dealer does not have a 10 or an Ace. Another reason to double is when one has a soft 13 or 14.

Know When to Hit or Stand

The fourth and last option to consider after going through the above steps is to know whether to hit or stand. It is crucial for one to know the difference between the two and when to use one of them in a particular situation.