The Re-Release of Texas Hold'em on the App Store 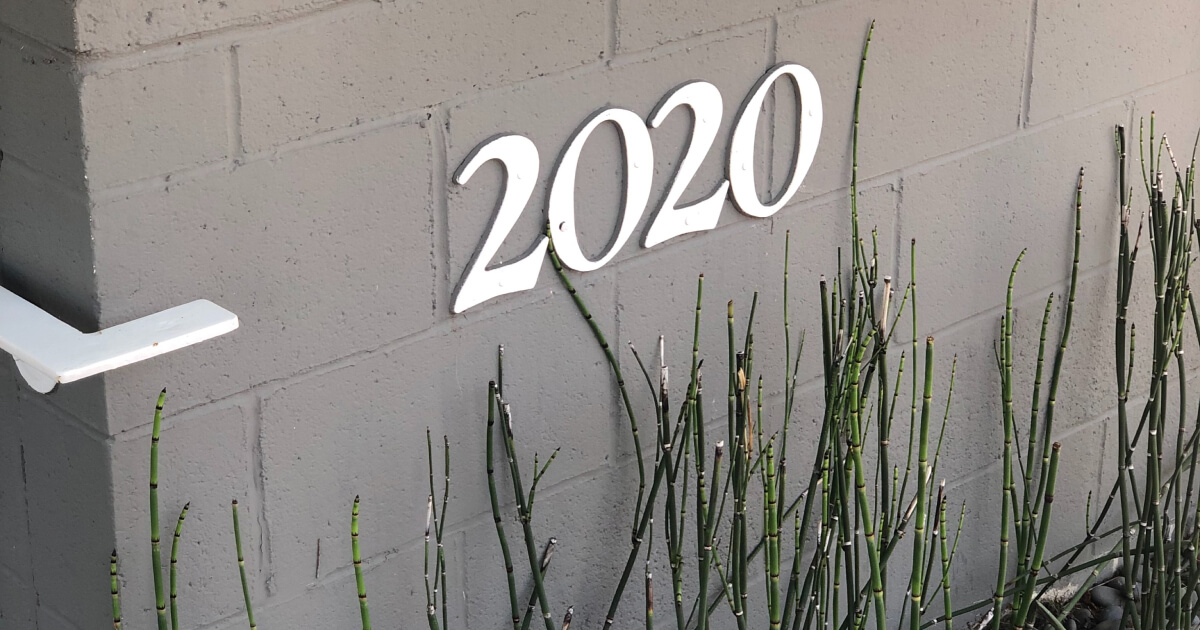 Texas Hold'em is back in town and available on Apple's App Store. This game was the first app to be sold on the App Store over ten years ago. Apple has updated this app with a variety of new features and graphics.

During the announcement of reinstating Texas Hold'em to the App Store, a lot of people are wondering what's available in this decade-old game. Apparently, Apple has included new features in this game, including new characters, layouts, and 64-bit architecture. What's not to love about a new and improved game? Apple is waiting for the results.

Don't Call it a Comeback!

Apple claims Texas Hold'em is making a reappearance to celebrate the App Store's tenth anniversary. Back in 2006, Texas Hold'em was released on the click wheel iPod. In 2008, this game made its demo debut in the App Store. After its debut, Apple didn't bother to update it.

A Round of Applause for Texas Hold'em on the App Store

Apple has released information about a new, but old, app on their App Store, and it's none other than Texas Hold'em. This decade-old app was one of the first to be released on the App Store during Apple's younger years.

With new characters and improved visuals, who wouldn't want to play a few rounds of Texas Hold'em? Apple has taken a lot of features into consideration. This app looks stunning on retina display iPhones and doesn't appear distorted or stretched. Everyone can finally see all of the game and the players!

The History of Texas Hold'ems' Relationship with Apple

In 2008, Texas Hold'em 1.0 was released to 5th generation iPods, but its arrival wasn't a big deal. In August of 2008, this game was re-introduced to Apple users with unlimited re-buys and allowed multiple players to enjoy a great game of Texas Hold'em.

In July 2019, Apple revamped the entire Texas Hold'em app and loaded it with tons of new features and a polished design. An app which was initially designed for iPads is now available for iPhone users. Billions of iPhone users can now enjoy Texas Hold'em the way it was meant to be experienced.