A Review of Twisted 21 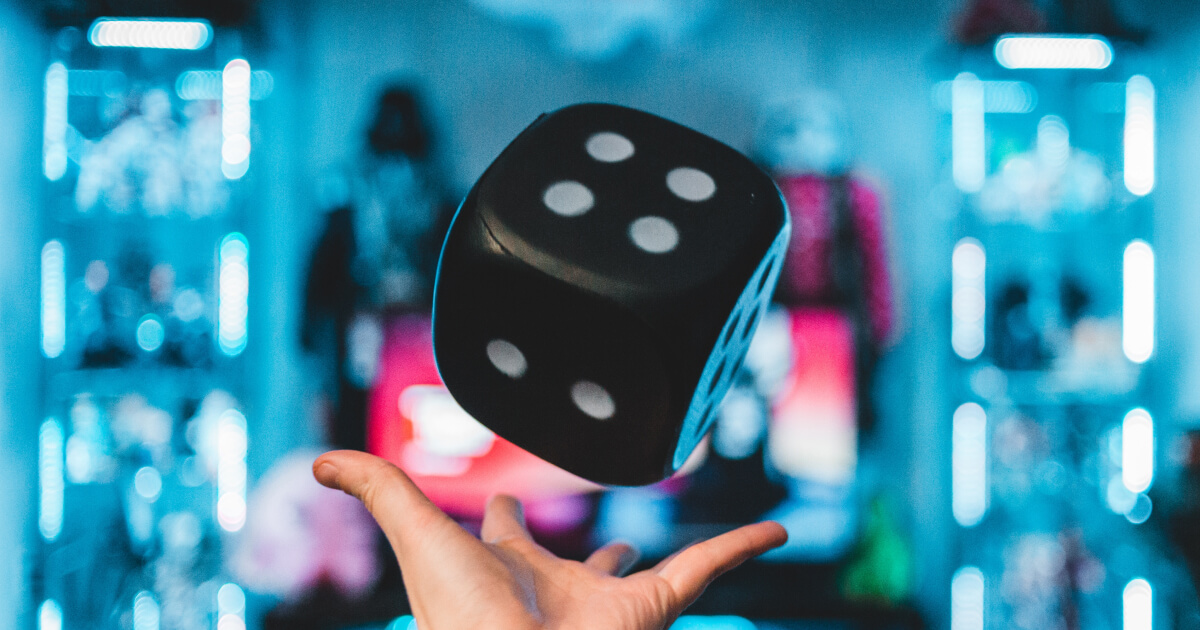 Twisted 21 is the newest blackjack variant to hit the gaming scene. This game was first released on July 7, 2018, when it first trialed at Rio Las Vega. However, Twisted is somewhat different from the classic blackjack games in some respects. As such, blackjack fans are in for a real treat.

This game is new to both players and pit bosses. This means that it easy to have some rules of this game misunderstood. Consequently, players are encouraged to take some time and learn the rules of this game and payouts before they start playing for real money, to improve their chances of enjoying the game.

If the dealer has a ten or ace up, they then check their first card for a blackjack. A winning blackjack pays six to five. But if neither the dealer nor the players have a blackjack, then they might consider a hit, stand, or a double for the first set of cards given to them.

Other Aspects of the Game

It is worth noting that splitting is not allowed under Twisted 21. If the player chooses to go for a hit or a double, he or she only needs to communicate their intentions to the dealer. Players are allowed to hit up to a five-card hand, also known as a burst.

If a player does not burst, the dealer is expected to hit until he or she gets a hard 17, a soft 18 or five cards. Ideally, twisted 21 wagers are settled just as with the standard blackjack. In the case of the stud 21, the table uses the player’s five cards to decide on the payment.

The dealer in Twisted 21 deals the game under different rules. The rules of the base game are quite elaborate. However, the rack cards happen to be somewhat confusing, especially when it comes to stud bonuses. For instance, when is the opportune time to play a high pair, a stud bonus, or both?

Twisted 21 players have the liberty to play the base game or the 21 portions of the game, and at the same time use all five for the stud bonus. Based on some analysis, placing the 21 bets gives the house a relatively lower edge compared to the Twisted Stud side bet.

This article analyzes and explains different aspects of the new blackjack variant, Twisted 21, which was launched and put on trial in Rio Los Angeles.