What is gambler’s fallacy? 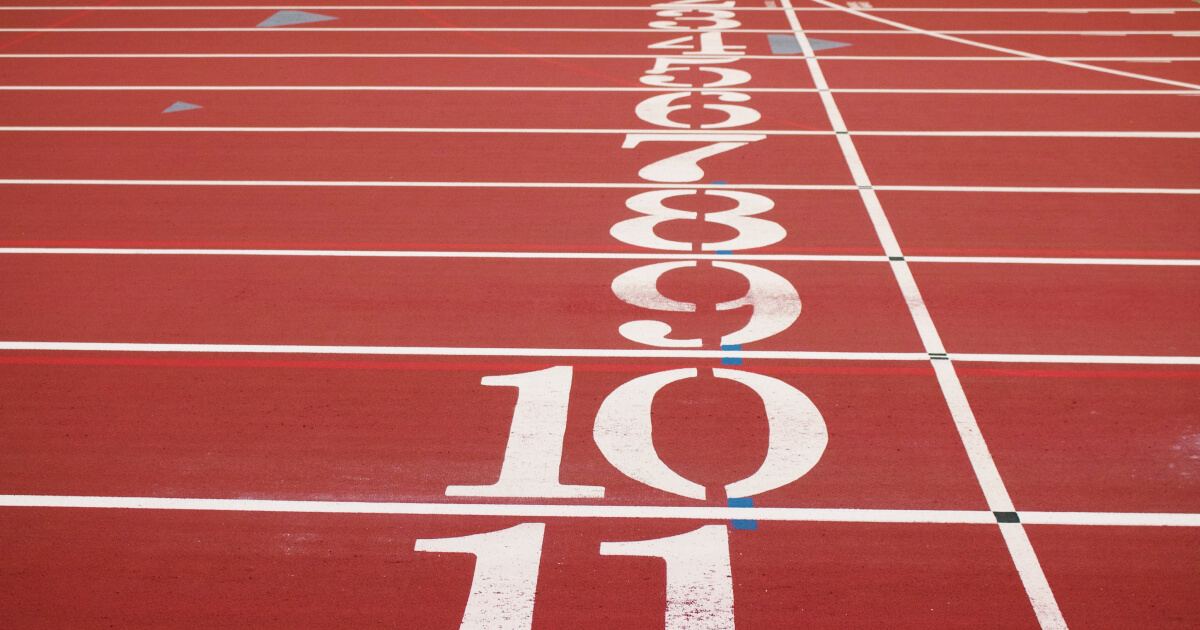 Gamblers have many peculiar beliefs that never hold up to examination. The beliefs are known as gambler’s fallacies and they might lead to huge losses.

All you need to know about the fallacy of gambler's

Gamblers Fallacy is irrational beliefs that if anything happens frequently during a period, then there are chances that it will be less frequent soon and visa verse. It is the thought that most online gamblers have it, whether they are beginners or experienced. Is it a good belief?

Some gamblers rely on the idea when making their betting decisions, something that leads to many mistakes. To master gambling games, you will need a good share of fortune but you will take many days to remain one step ahead. That is the complete opposite of gambling fallacy. You do not need to rely on any idea.

The simplest fallacy example of gamblers is flipping the coins they want if they are fair. For instance, if you flip coins 10 times in a row, you would expect land on tails 5 times and heads 5 times. But if you experiment, you are likely to get 4 tails and 6 heads.

That is because when tossing every event will be independent. It will be fully unaware and unconcerned of anything that happened on the previous flip. The widely known gambler’s fallacy happened in Monte Carlo Casino in 1913 when the spinning roulette wheel landed the ball on black 26 times in sequence. Bettors lost millions.

The truth about betting systems

Whether you are a roulette, craps, baccarat, or any other gambling game enthusiast, you will come across many types of betting systems. The most popular technique is the Martingale method, which requires bettors to double their previous wager whether they win or lose. If you lose, you might lose even more money.

Even though the betting systems are not that bad, the betting machines will force you to take a disciplined approach when placing your wagers. Most bettors use statistics incorrectly. Know that each event is independent - the probability for one outcome never changes with every experience. Basing your bets on previous outcomes is a fallacy.

Even though most people admit that coins do not have any memory, gamers believe in gambler’s fallacy. Even worse, the false belief is more prevalent when gambling. When someone is trying to win, they are likely to fall into the trap. If you're a victim of gambler’s fallacy, know that you are not alone.

Most gamblers, including the most skilled, believe that past events affect the future ones. By acknowledging that the reasoning is failed, you will be several steps ahead of others. Do not look at patterns and try to figure out the next likely event. Gambler’s fallacy is already proven to result in huge losses.