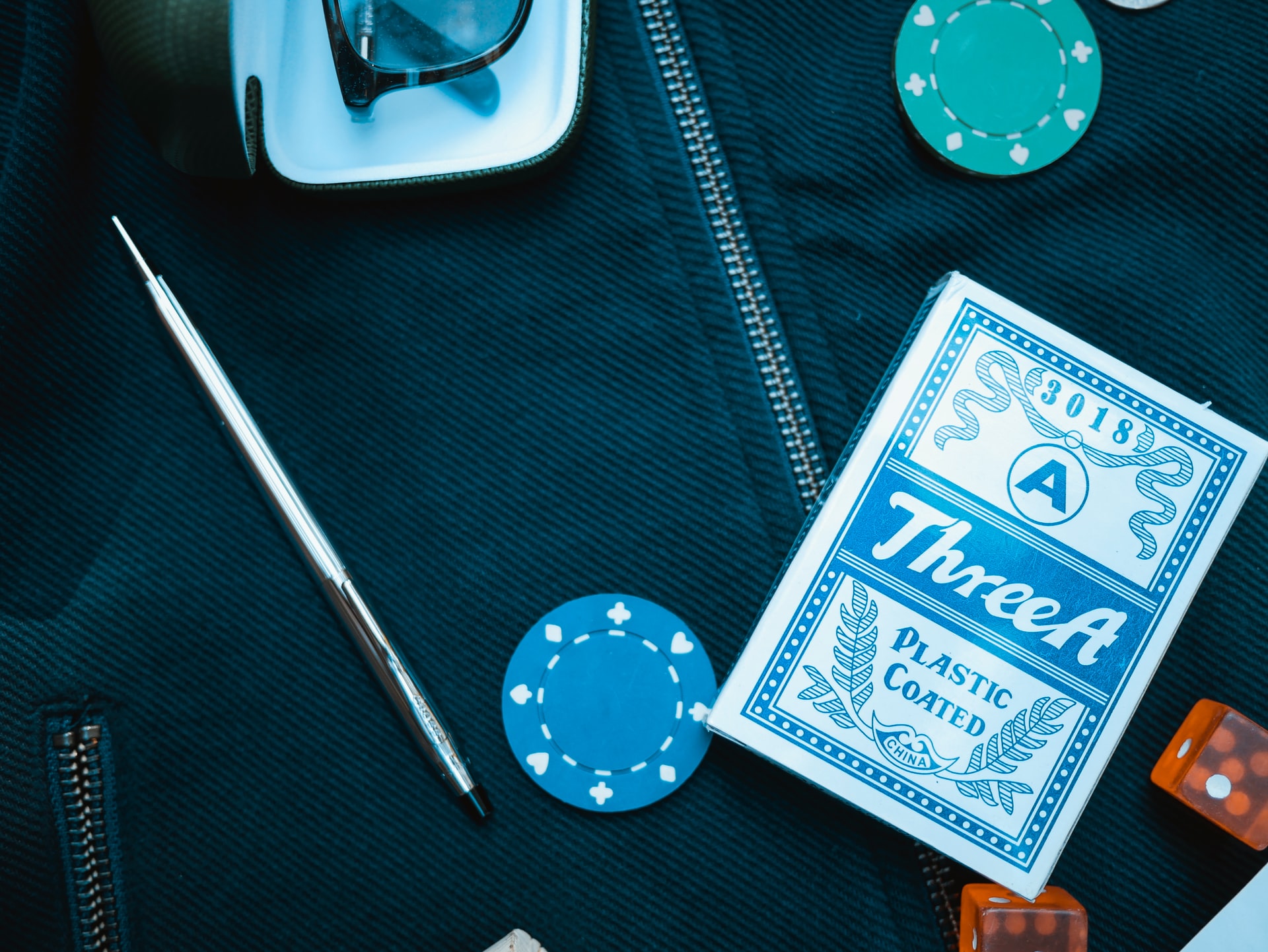 Baccarat is a game that was once for only the rich and royalty. However, nowadays this game is accessible to everybody. It has very simple rules and something that players really love: a low house edge, which make this game extremely popular. The squeeze feature ads more excitement to it.

Squeezing cards in this game doesn’t really impact which cards will come out. If you’re squeezing them then it might seem if you’re in control, but you actually are just only revealing the cards for your bet, either the banker or the player. So, read more about this in this article so you can get to know more about squeezing cards.

Who does this and why

If there’s no actual impact when squeezing cards, then why do people do it? When played at physical casinos, the squeeze element adds drama to the game since it prolongs the excitement since small sections of the card will get gradually revealed. This idea is based on a superstition of those players who believe that squeezing cards can definitely change the outcome, and some of them will actually blow on a card so that the card has a good number instead of a bad one. Only one person is allowed to touch the player’s cards and only one the banker’s – this can be the person who has the biggest bet or a person that is nominated.

Basically, the goal of this technique is to actually slowly reveal the value of the card so that it’s possible to build tension. If you’re the one who’s doing it, then you don’t have to worry about damaging the card since in baccarat they are never used again. Put your thumbs on two top corners to cover the number and allow the card’s value to be identified only when it’s counted via the symbols (hearts, spades, diamonds or clubs). The most correct way to start is put the card so that its short edge is facing you.

If you see a line or a part of an image then you’ll know you have a J, Q or K that aren’t worth anything. When this happens, there’s no point in prolonging the squeeze from then on since the value is already revealed. If having squeezed a 3rd of the card you still see nothing, then it’s an Ace. The best cards to squeeze are between 2 to 10. Seeing one symbol on top means you’ve either a 2 or 3, and this squeeze becomes important when the 1st card was a 7. Getting a 2+7 is a great hand at baccarat, while 3+7 is the worst.

If what you first see are 2 symbols on top, which indicate that the card you have is a 4, 5, 6, 7, 8, 9 or 10, you should definitely turn it around. Now its longer edge is facing you and you’ve to keep repeating the procedure.

How squeezing works in online baccarat

Imagine you’re playing live baccarat by Evolution Gaming. You’ve made yo ur bets and the dealer you’ll give you 2 cards faced down, to you and to the banker. Then a card will be revealed by opening it from one end and then from the other, with the option of squeezed card depending on the amount of players that have bet on the Players or on the Banker. When it comes to non-live baccarat there’s also a the opportunity to squeeze cards, since you can “fold” the card in multiple direction and open it in real time.

As it was reported, NetEnt purchased the casino software developer Red Ti ger Gaming to a £223 million deal and that was supposed to be complete in 2020.

Why is live casino becoming so popular

A live casino is exactly what it sounds like: a combination of a physical one while getting the online experience, making everything much better. This is, of course, the choice for many people nowadays. Live casino is played on a normal online lobby, so there’s nothing to worry about if you never played at one.

The biggest online casino wins ever

Over the past 10 years, gambling online has been growing in a very quickly manner. Although this was once illegal and untrusted, nowadays it’s totally legal and it’s something that a lot of people do to entertain themselves. And many people are getting quite rich just because they are gambling online.