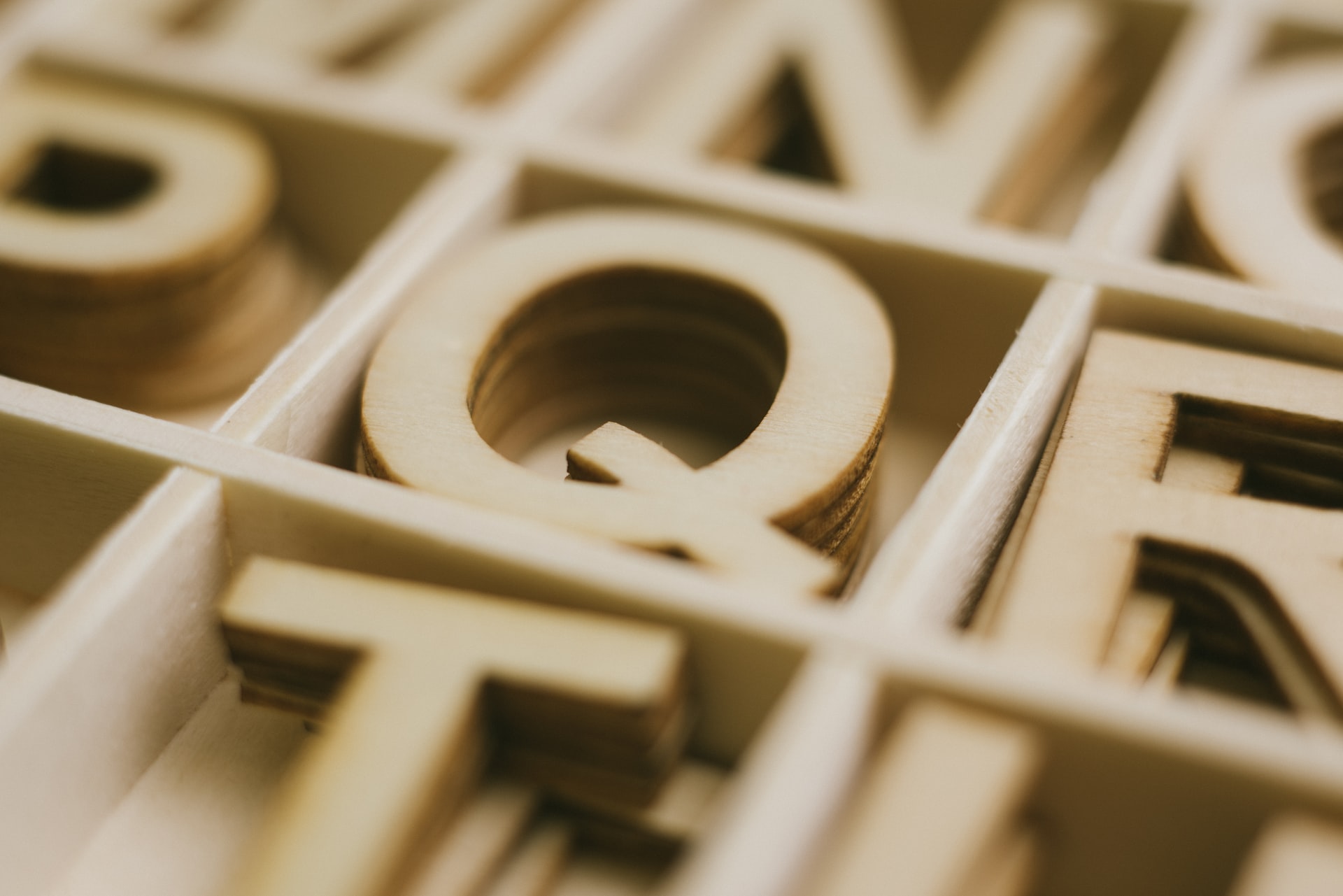 NetEnt’s revenue outlook for this year’s final quarter is still highly positive since the brand acknowledges the best quarter from Red Tiger and a fi rm progress in the US as key Q3 performance drivers. They also say that the comeback of sports betting and the general easing of lockdowns in key markets had resulting in a normalization of revenue growth to levels that were normal before Covid-19.

Gonzo’s Quest Megaways definitely became the best performing game that was ever released for the NetEnt Group when it comes to the gross gaming revenues, US GGR increased 313% to account for over than 10% of total group GGR and continued developments in live casino made its f igures rise to 109% year-on-year.

CEO of NetEnt, Therese Hillman, stated that during the quarter the brand kept investing on their strategic growth areas in the USA, Red Tiger and in live casino, while driving costs and revenue synergies from the integration between NetEnt and Red Tiger.

Hillman commented again that on a proforma basis, while including Red Tiger in the previous year’s figures, the group’s total revenues raised by 9% year-in-year compared to the same period in 2019. The comeback of sports betting and with the normalization of everything (the easing of lockdown) in key markets this resulted in a growth to levels that were normal before Covid-19. This, of course, is a huge advantage for NetEnt.

Their focus on costs started to have a positive effect on their profitability in the quarter. Underlying earnings before interest, tax, depreciation and amortization (which is the EBITDA) was SEK 313m (in 2019 it was 221m).

The future of NetEnt

When it comes to the future quarter, NetEnt suggests several actions undertaken will reap rewards during the final quarter of this year, including continued US momentum in West Virginia, Pennsylvania and Michigan. Plus, there’s a link-up with Veikkaus and an expansion of the brand’s Malta live studio.

Hillman stated that the revenue outlook for the 4th quarter still looks positive, since it’s supported by the list of action that are mentioned previously. They also have new ideas, especially adding Megaways to some of their classic titles such as Twin Spin, Kulta Jaska and Divine Fortune.

Since they have a new lower cost base, their product pipeline and their leverage of their business makes them expect a continued healthy and productive growth in earning and cash flow for the rest of the year and also in 2021. Of course, it’s obvious that NetEnt won’t have any problem with making partnerships with other brands. They’re one of the leaders when it comes to game producers.

NetEnt is one of the most known brands in this industry and there are several reasons why. They’ve been working in this industry for a long time and many people have been relying on their games and software, which are completely high-quality. This brand surely knows what they’re doing. Many people choose NetEnt due to their games, which have an amazing quality.

Before playing blackjack then you really need to learn how to do it. The strategy of the game is something that you need to know since it gives you a really good high edge and it also makes it a risky behavior if you don’t know what you’re actually doing while playing. Beginners are normally susceptible to make decisions without thinking properly and being sucked into side bets. Fortunately, there’s always something good and this means that people learn from their mistakes. However, there’s a new generation of players who instead of making these mistakes are reading about them so they don’t make them.

There’s always the option for you to play in a traditional live casino but, unfortunately, there’s no more charm in doing that. Basically, it can’t be compared to playing live baccarat in which the re’s a live experience that makes all the difference since there’s even human interaction and it’s even more authentic. While you watch the dealer deal the cards, all live, might not be the same as actually witnessing it in a physical casino, it’s the best you can get. Read all in this article, where it has blackjack explained so you get to know more about it.

Why we love live dealer games

Due to technology’s advancement, there are a lot of casino games that have been developed online. People are now able to enjoy the luxury of playing their favorite live casino games anyw here and anytime. It’s just needed one click and you’ll have a wide range of games in the palm of your hand.